Polrail Service offers a pre-booking service for travellers living outside of Poland. Tickets and reservations can be booked in advance for trips inside Poland (up to 30 days in advance for domestic trains), and to/from other countries in the region (up to 60 day in advance).

Unless you have a rail pass, you are going to need a ticket. All major stations have ticket offices, and you can make your purchase there. You can also purchase a ticket from the conductor on the train (except on EIP-category trains). There is a surcharge for this if the station you left from had an open ticket office. Make certain that you find the conductor (his workplace is in the first carriage) and purchase your ticket before he comes to you, or you may be fined!

At most larger stations you can purchase rail tickets using a credit card. However, make sure you line up at a ticket window displaying a credit card logo, as not every cashier can process these transactions. 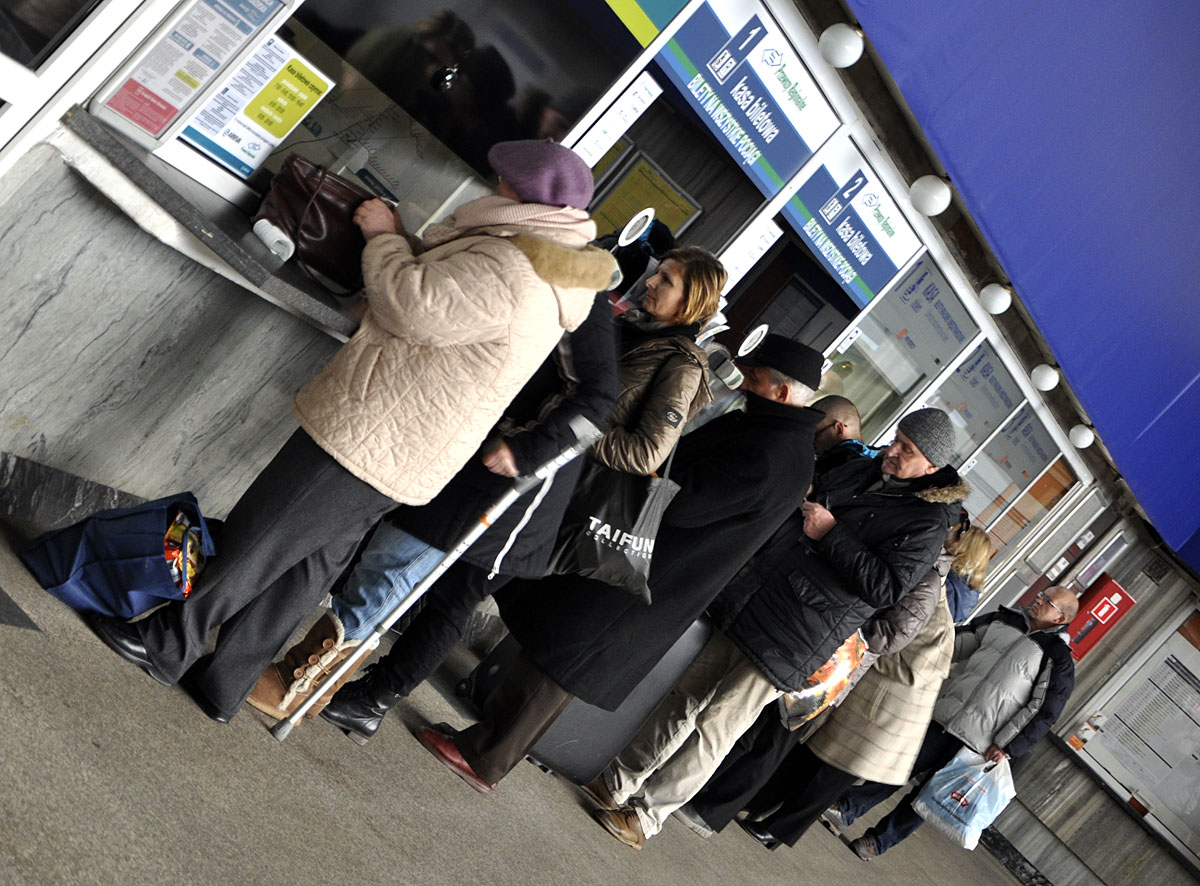 There are several train operating companies in Poland, and you will want to know which type of train and you are travelling on, and who is the operator, so that you may purchase the appropriate ticket (and pay the applicable fare!). Tickets from one operator are not accepted on the trains of another operator (even if you’ve paid a higher fare!)

If you are a European resident, you can also buy an InterRail pass for just Poland, or for all of Europe, including Poland. However, in almost every case we've found, buying individual tickets works out to be less expensive than any pass product, if you do decide on a pass, however, the InterRail Poland Pass can be ordered in our online store.

Types of trains in Poland

You will find the following categories of train in Poland: 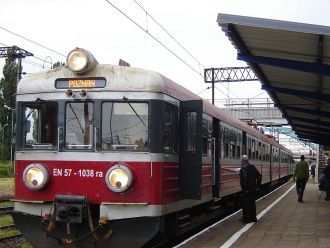 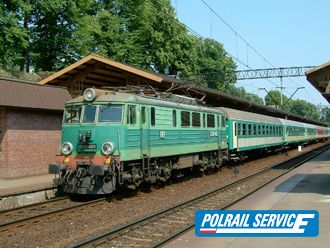 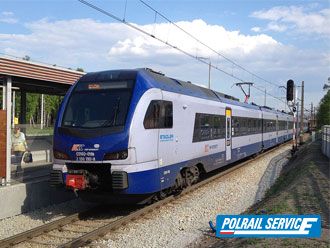 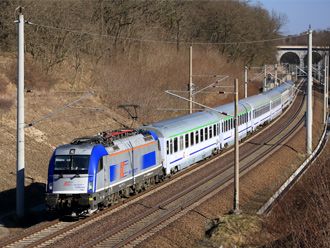 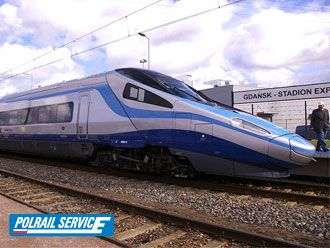 A seat reservation is required in both classes on all trains operated by PKP InterCity. The reservation will be included at the time you buy your ticket, but if you are travelling on a pass, you must obtain a separate reservation from a ticket office or order it in advance through our site. If travelling on a train operated by Polregio or one of the other local operators, the seats are unreserved; you simply board the train and can take any available seat.